We will call you to confirm your order. We deliver anywhere within Kamloops on Tues, Thurs and Friday. We deliver to Rayleigh, Dallas and Barnhartvale on Wednesdays. Orders must be placed 24 hours prior to your delivery day. Delivery charge is a $10 flat fee (available for orders over $25).

Gary’s European Sausage & Deli has been serving the community for over 38 years with exceptional sausage, custom sausage making and deli foods.

Gerhard “Gary” Gemsa, owner of Gary’s European Sausage, learned his trade through a long process of schooling and then an apprenticeship in Germany in the early 60s. After first emigrating to Eston, Sask in 1965 then finally settling in Kamloops in 1970, he introduced his expertise and German sausage recipes to Kamloops Meat, until a good friend talked him into opening Gary’s European Sausage and Deli in 1978.

For over 38 years, Gary and his wife Helga have been building their European sausage business based on the success of high quality fresh sausages, German specialty foods, and friendly service. Their son Jurgen joined the business 25 years ago and continues the family tradition of providing fresh European sausages to the Kamloops community. We pride ourselves in community involvement, offering fundraising sausage packages to local event planners.

We also provide Catering Services and invite you to call us today for information on our menu selection and pricing. 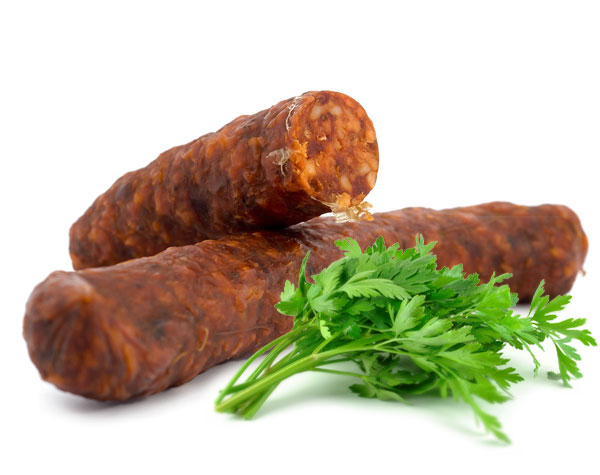